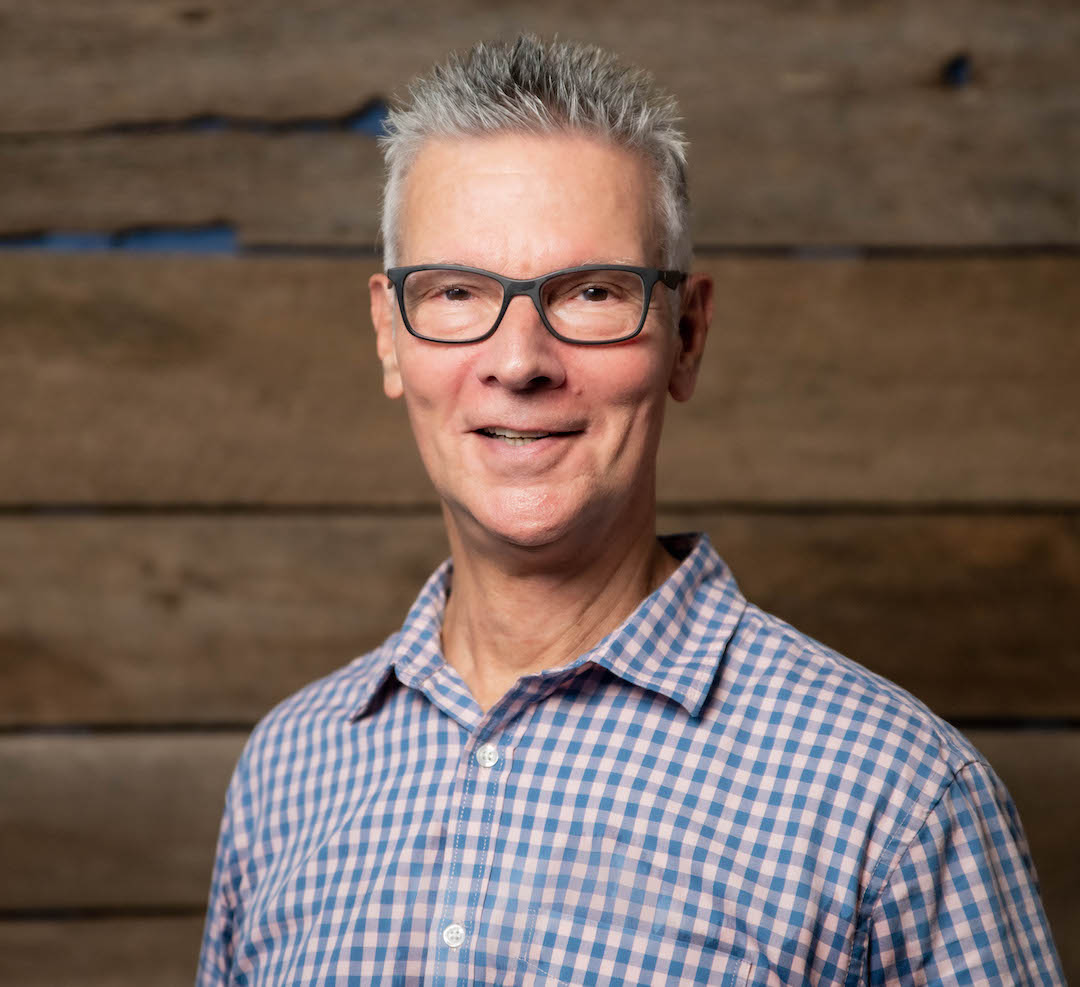 Roebin has been in ministry at Georgetown Christian since 1984. His best co-worker the entire time has been his wife, Rose! Roebin’s first ministry at GCC was working with children and youth. During this time, the church began participating in annual mission trips. Roebin was “instrumental” in forming the first praise team at GCC, and he led worship for over 25 years. He passed off ministry to children and youth and began his preaching ministry in 1996, which he continues to this day. Roebin currently leads the small group ministry and oversees the elective classes. Roebin and Rose have two daughters, Rochelle, and Rebekah, with two granddaughters belonging to Rochelle and Ryan, Rosemary and Rhiya, and a grandson, August, who belongs to Rebekah and Les. You will often find Roebin and Rose with a grandchild, eating out with friends, or trying to figure out how to get away to some ocean beach! 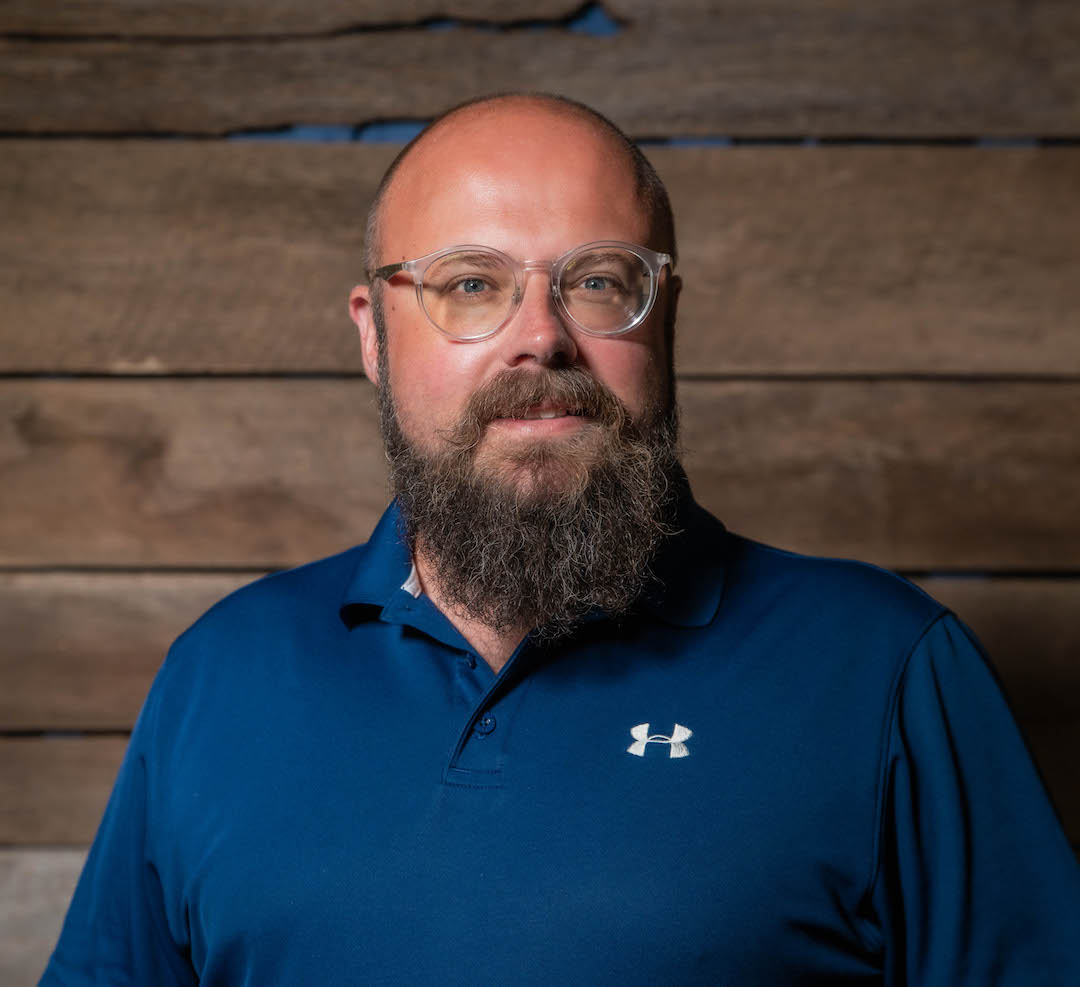 Chris and Andrea, his wife, met and began dating in High School. They moved to Georgetown from Southern Illinois in 2003 not really because its closer to God’s Country (Go Wildcats!), but because of the dedication of a few student ministry volunteers working on the youth environments during the largest snow storm of late December 2002. That snapshot of Georgetown Christian's heart for kids, students, and their families is expanding into a feature length film of God’s work in the lives of many families in the surrounding counties. Andrea currently works for IUPUI School of Nursing and the National Association of School Nurses and enjoys walking, jogging, traveling, and speaking. Chris enjoy grilling and smoking meat, watching UK sports, and many aspects of the outdoors, but his favorite is kayaking. Their children Noah, Micah, Grace and often foster child(ren) attend Floyd Central High School, Highland Hills Middle School, and typically one of the local elementary schools. Together their family enjoys swimming, board games, traveling, and trips to visit the family. 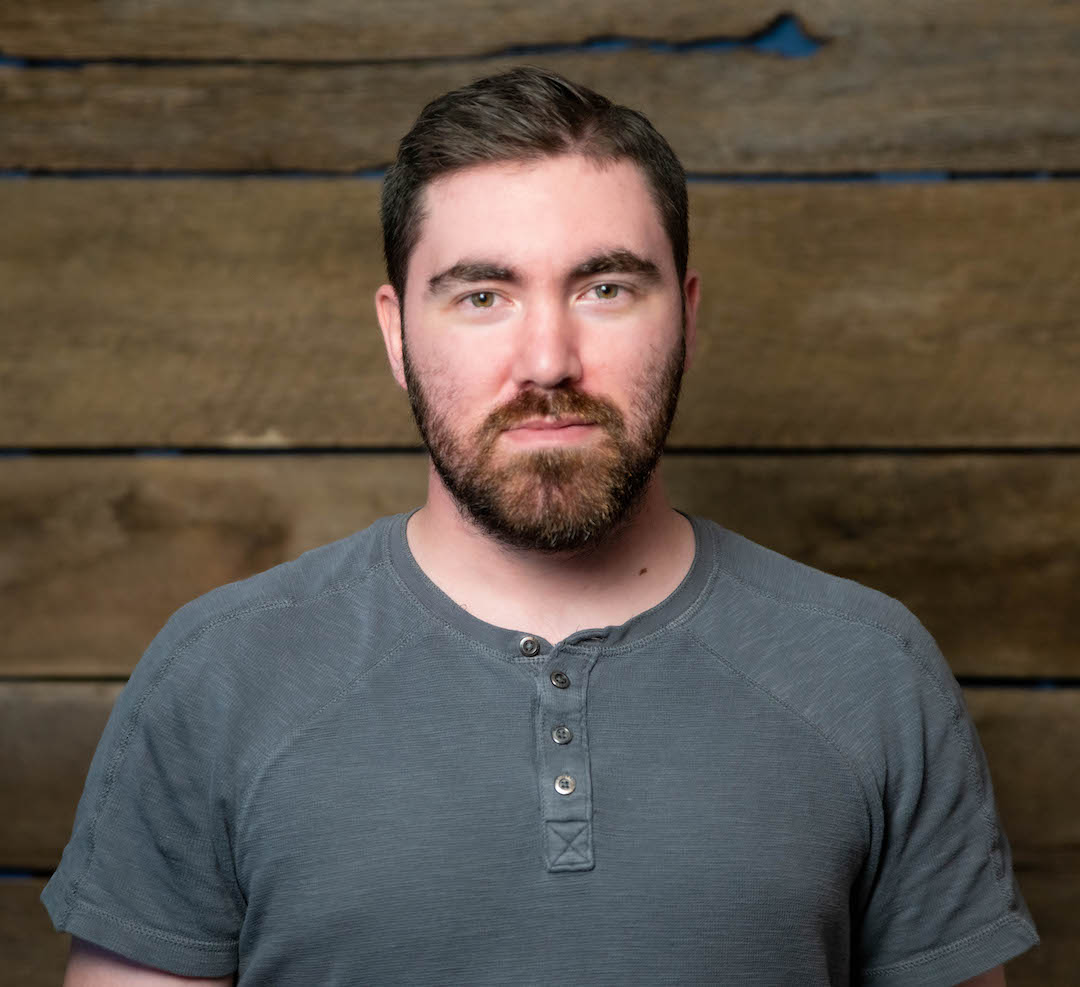 Stephen is the resident musician and nerd. He has been leading worship from the stage since his senior year of high school in 2010, but he has attended Georgetown Christian Church ever since he was 5 years old. After high school he attended Cincinnati Christian University to study worship and music, and he was then hired on as GCC’s full-time worship minister. He enjoys playing board games, watching movies, and serving God’s church with his wife, Brittany. 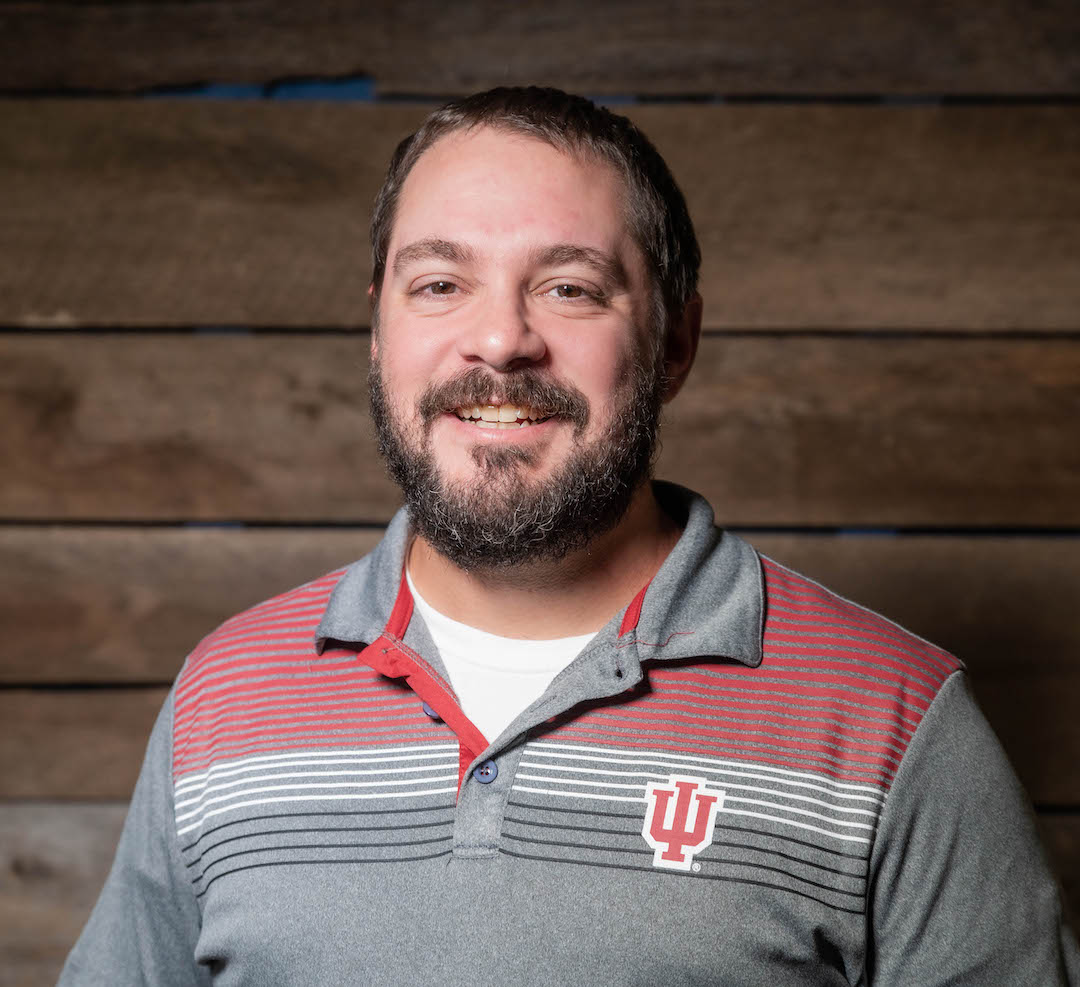 Matthew Townsend and his family have been at Georgetown Christian Church since 2021.  He is a former Floyd Central English teacher and heard the call to ministry and followed. Matthew is originally from Peru, IN and after graduating from Indiana University, with an bachlors in English Education, he followed his wife, Jessica, down to southern Indiana where he and his wife reside with their three children, Graham, Ezra, and Simon.  Jessica, also an Indiana alum with a background in ABA Behavioral therapy, is working as a preschool teacher at Trinity Preschool. Matthew has been playing guitar since high school and loves to write; he was worship leader for many years until his calling changed to youth ministry.  All three boys are active in baseball and love to be outside.  Whenever they can catch a baseball game, whether that be outside, on television, or with a bat and glove outside, you will find them all with smiles.  You might also hear some Go Cubs! chants as well.

Megan Hodge joined the GCC family with her husband, Tommy, in 2014.  They have two children, Hannah and TJ.  Megan is currently a high school Spanish teacher and the Student Council facilitator at Lanesville High School where she has been since 2014.  She also volunteers at Choices Life Resource Center in Corydon working with and supporting mommas wherever their parenting path may be at the moment.  Megan has a passion for serving the community and traveling.  She enjoys family time, fellowship and meeting new people through the various walks of life God places her. 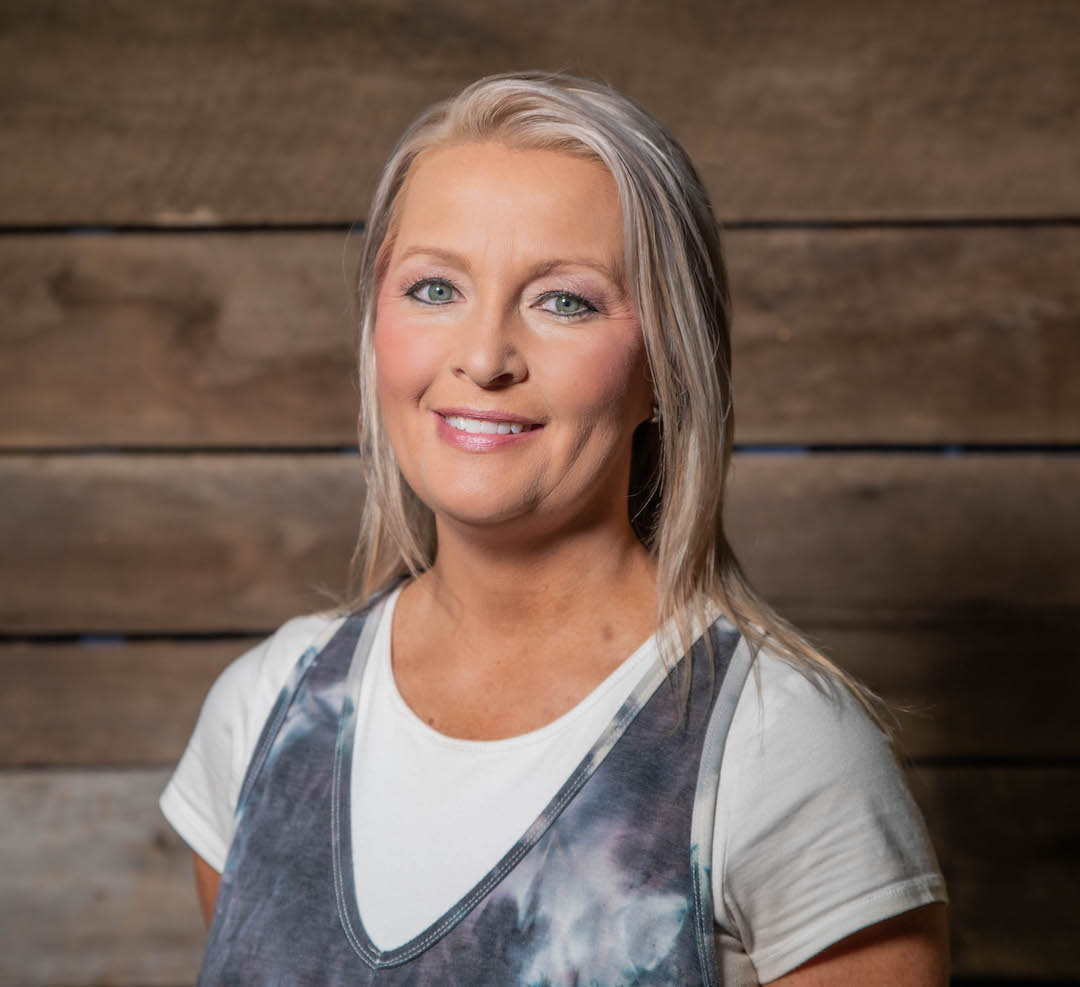 Kris became a part of the GCC staff in early 2021, and is for the most part, a lifelong resident of Harrison county. She, and her three children enjoy family time, making lasting memories through all kinds of adventures, and serving others individually, and as a family. Kris enjoys time with friends, building relationships through encouragement, ministry of various kinds such as worship, teaching, and administration, and is an avid baseball fan (enjoys pretty much every sporting event). She believes wholeheartedly in her life verse, “being confident of this, that he who began a good work in you shall carry it on to completion until the day of Christ Jesus.” Philippians 1:6.

"And when they had appointed elders for them in every church, with prayer and fasting they committed them to the Lord in whom they had believed." -Acts 14:23 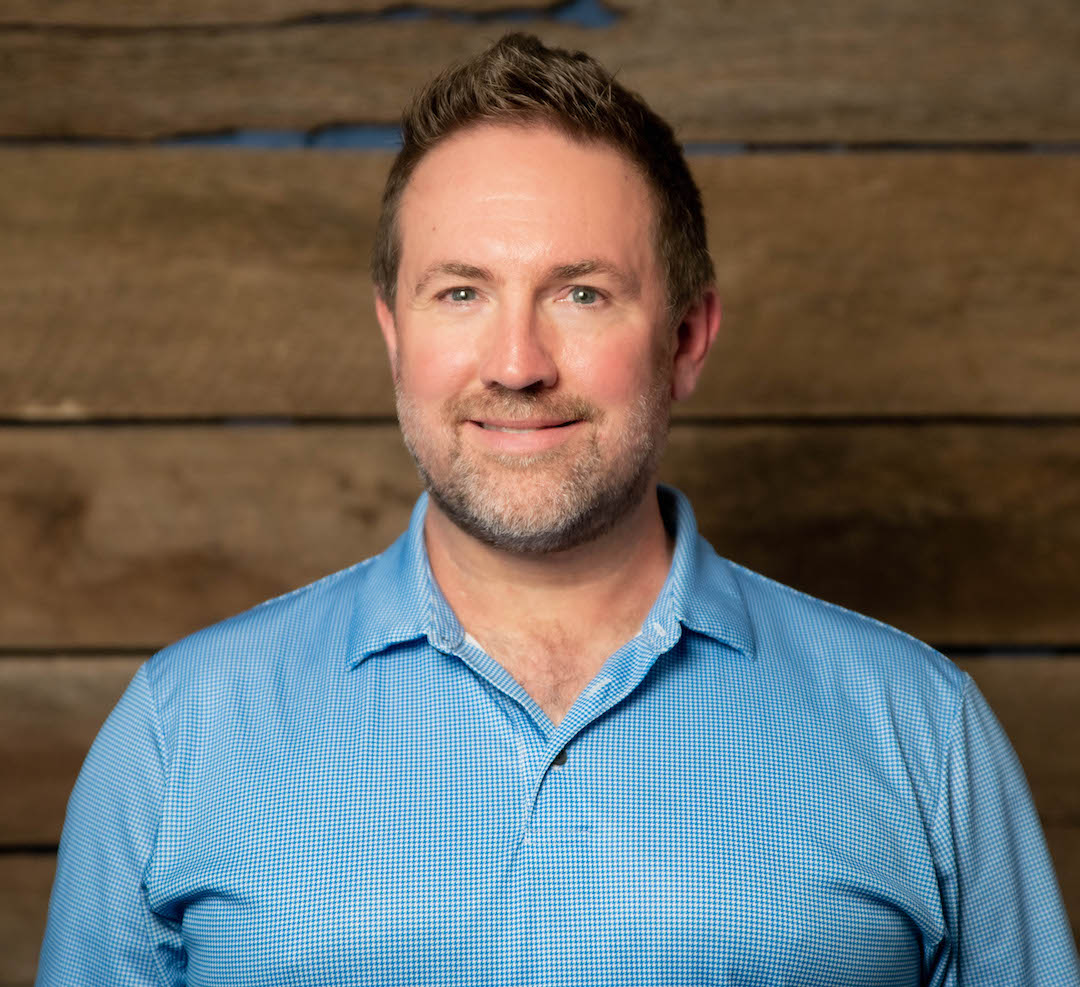 Doug became part of the GCC family as a teenager in 1984, when his family moved to the area. He and his wife, Heather, were married at GCC in 1994 and have 2 daughters, Hannah and Faith. Doug has a passion for teaching the Bible, having led many classes and Bible studies for high schoolers and adults over the past 25 years. Also, he coaches a local Challenger baseball team, and his family is very involved in the Special Olympics community. Doug loves baseball, and is a faithful, long-suffering Cincinnati Reds fan. His bucket list includes attending a game in every Major League Baseball stadium! 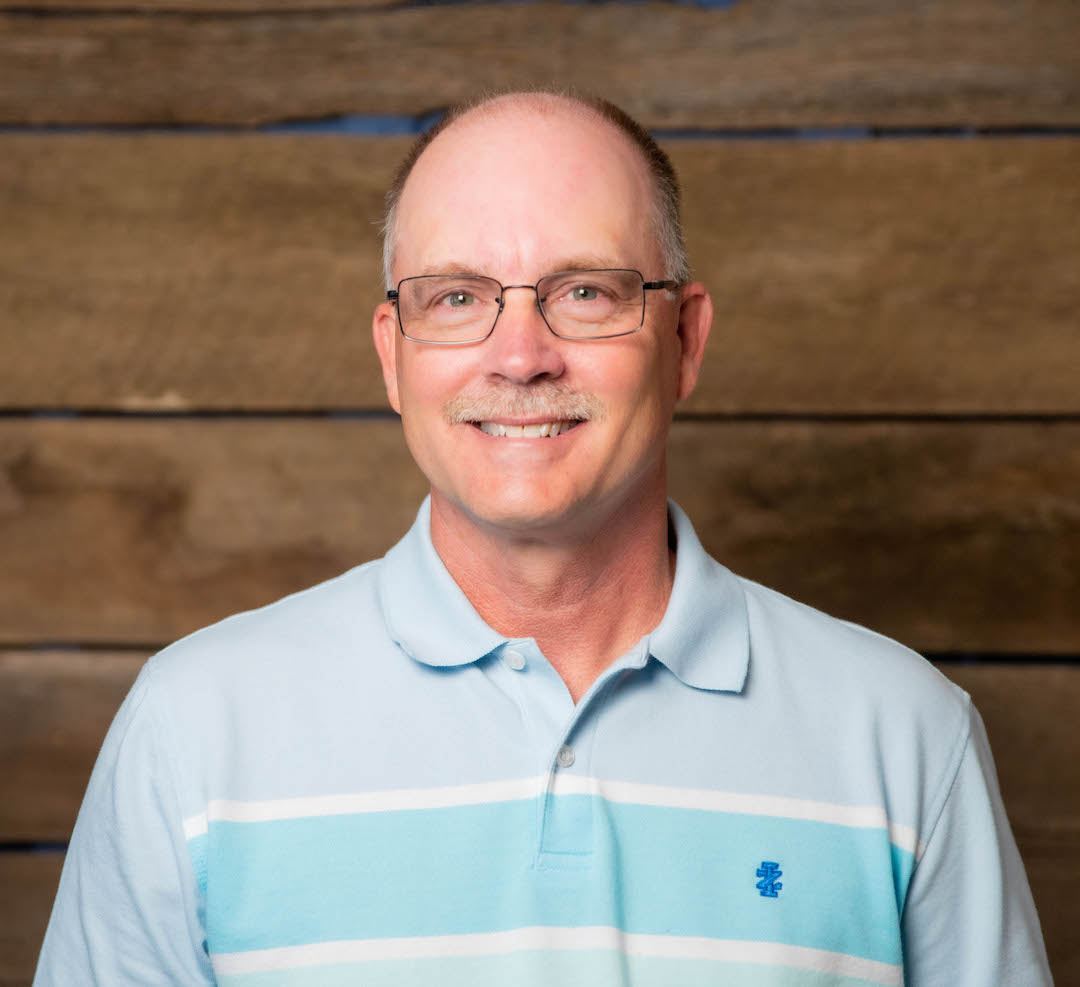 Mike and Gwen, his wife, have called GCC our home for the past 25 years. Over the years they have been involved in children’s programs, small groups, teaching classes, and various Bible studies. They are proud parents and grandparents and enjoy time with their family. Gwen enjoys restoring old furniture and Mike enjoys flying RC airplanes. They both love the Lord and spend time with him daily. 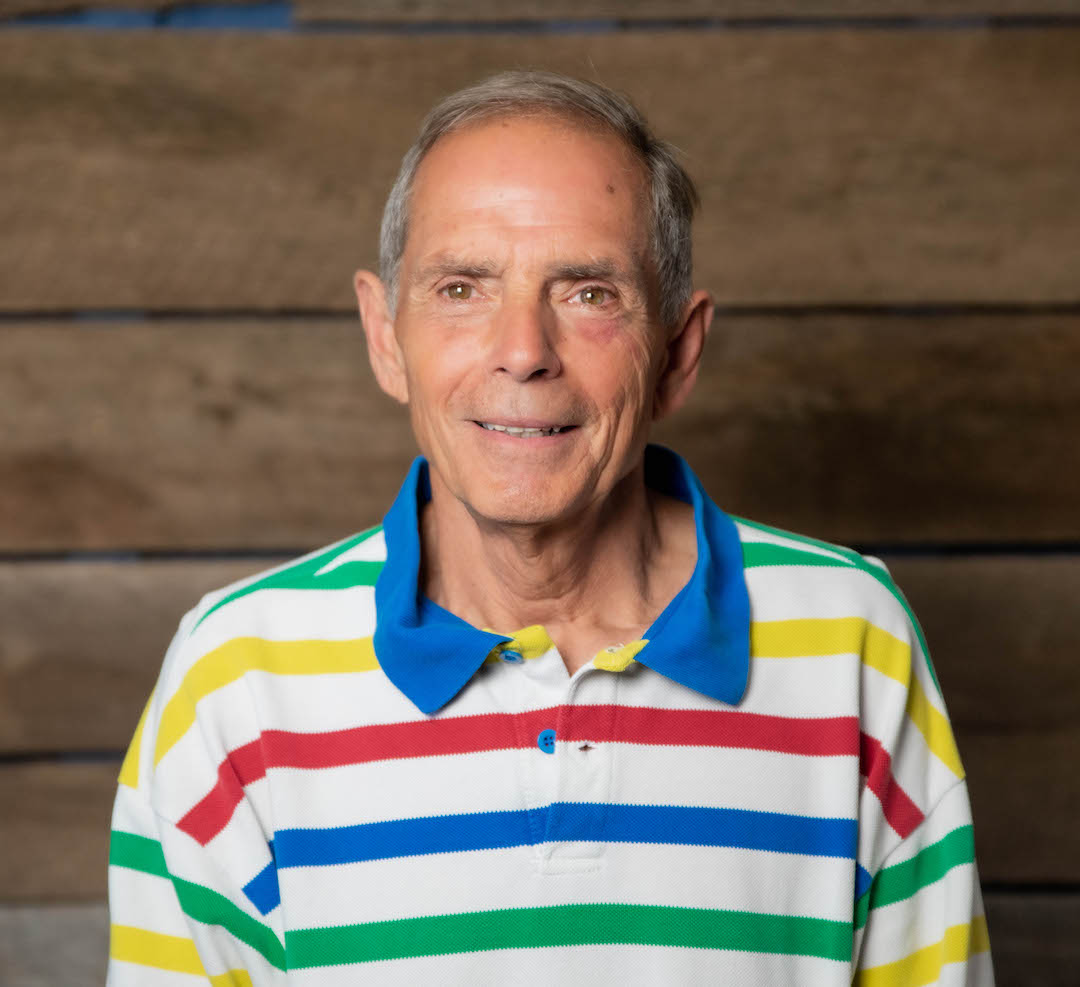 Rick and Sherry started attending Georgetown Christian Church in 2016 and made this their Church home in 2017.   They were moved by the very warm welcome they received and were blessed to sit with Roy(Former Pastor at GCC) and Fern McClain for several years.  Sherry and Rick enjoy time with their family, 6 adult kids, 7 grandkids, and two great grandkids and oh yeah Biscuit their Golden retriever.  Rick and Sherry earned a Master of Ministry degree in 2009.  Rick enjoys facilitating Bible Studies and Sherry leads a Grief Recovery Workshop.  Rick has taught Martial Arts for 40 years at Terry Middleton’s and both he and Sherry have their 4th Degree Blackbelts.   You will probably see Sherry on the mower(The Beast), driving way too fast, making the Church property look beautiful. 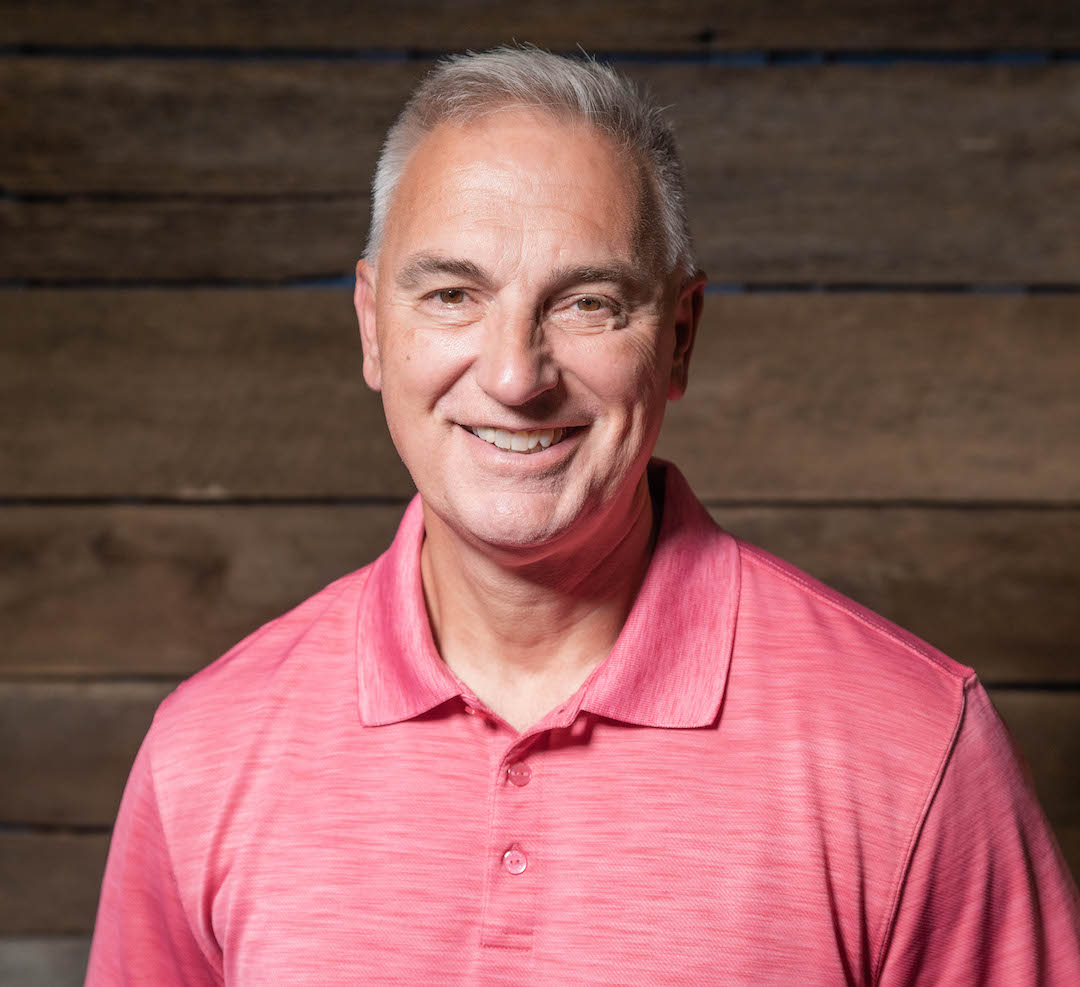 Dr. Aaron Striegel was raised in Floyds Knobs, Indiana. He accepted Christ as his Savior and was baptized when he was 17 years old. Aaron has served churches in Kentucky and Indiana in a variety of roles, Senior Pastor, Associate Pastor, Minister of Youth, Sunday school teacher and Elder. Aaron is a graduate of Floyd Central High School (Selected to the Hall of Fame class of 2012), Georgetown College, Southern Seminary and Regent University. He is licensed as a social studies teacher, school counselor, alcohol and drug counselor and has been licensed and ordained as a minister.  Professionally, Dr. Striegel serves as the Advanced Placement school counselor for Trinity High School. Aaron has been an educator since 1985. He began work at Trinity in 2002. Aaron counsels all the Advanced students, freshmen through seniors. In addition to his counseling duties, Dr. Striegel teaches two classes per semester. Aaron teaches Senior Capstone and Issues in Alcohol and other Drugs.  Aaron is married to his lovely wife Merry, and they have five children and three grandchildren. Fun fact- Aaron and Merry’s son Les is married to Rebekah, the daughter of our Pastor, Roebin Tyler. In his spare time Aaron enjoys lifting weights, traveling, and is a huge fan of Indiana University athletics, the Boston Celtics and Cleveland Browns.